Prince did 3 nightly concerts after North Sea Jazz and I managed to get tickets for two of them. The first night I sat front row on the 1st ring with quite an ok view.

Prince announced 3 totally different gigs and it was definetely something I didn’t expect.

First the NPG came on stage and played for almost an hour. Then Prince joined them and played some tracks from Larry Graham and others. He only played 2 of his own tracks, namely Alphabet Street and Nothing Compares 2 U (which was covered by Sinaed O’Connor who scored a big hit with it).

The rest of the night was just jamming, funking and playing around. I was sorry he didn’t use his purple piano, but maybe on the next day. The concert was nice, but not really a party atmosphere, like most of his concerts.

I brought a friend, who had never seen Prince, and she was kinda disappointed since she didn’t know any of the tracks, which kinda killed the mood. I liked it but I’ve seen better…

I have videos, which I will upload here, but not on Youtube/Vimeo due to received warnings about posting videos from Prince concerts, which were deemed copyrighted material and thus removed. 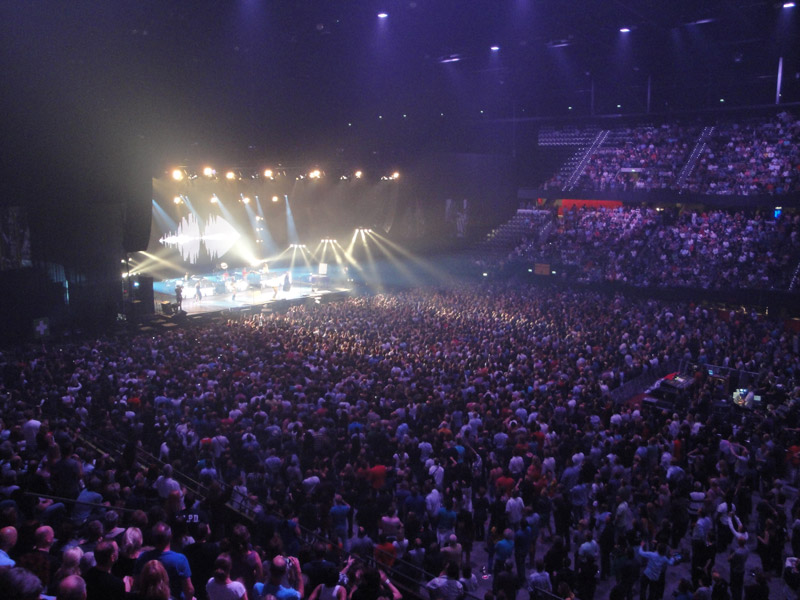