It was a year already since I had to work at Dirty Dutch. This time I went for fun and to say hi to a couple of people.

Due to the weather Fake Blood couldn’t make it but also Boris Werner got stuck in Sofia, so Julien Chaptal filled his place, which was back to back with Lauhaus. Unfortunately their set was so early I was late to see it.

I did get to see Monika Kruse and stopped by at Don Diablo and Chuckie playing back to back. Not that those two are my favorites, but I’ve known Don for about 15 years, so whenever he plays I always wanna say hi, but have to say I kinda enjoyed the bit I heard.

The Amazone project room (with Monika, Lauhaus and Julien) was a bit of a mess. First Lau and Julien, then some house dj and then Monika Kruse. No flow whatsoever, so when Monika was ready it was time to go.

Of to Studio 80 to close of the night. We arrived shortly before closing but stayed until far after… Luckily that eased the pain of Dirty Dutch a bit… 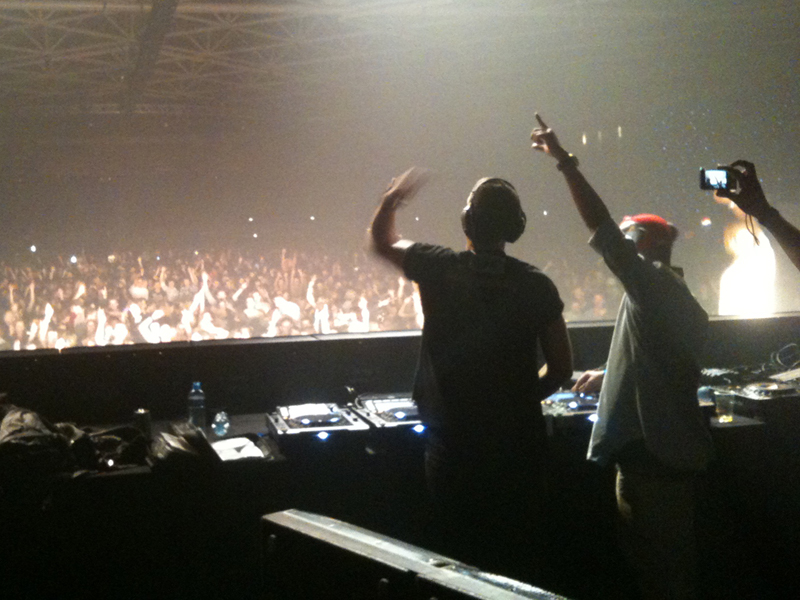 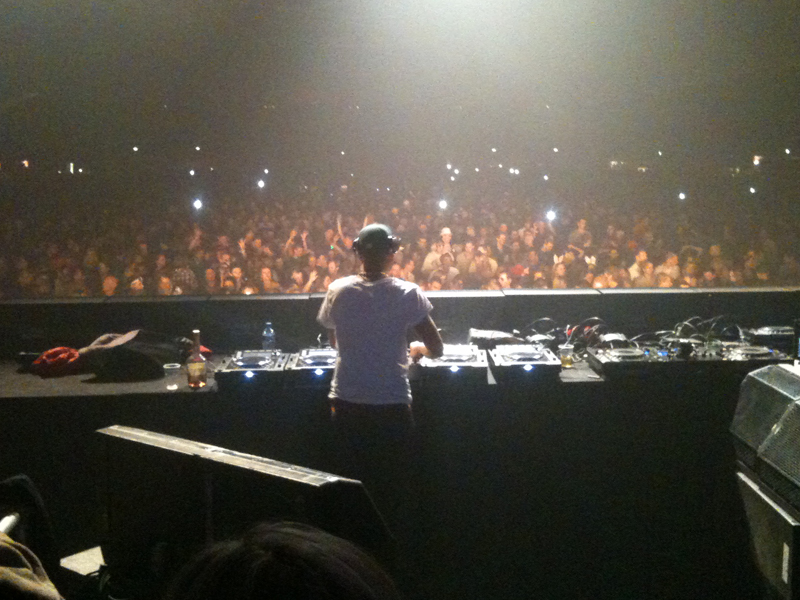