I stayed in on New Years Eve this year, which was a first time in 12 years or so. I slept in and went to 24 Hour Partypeople with Norman Weber from Luna City Express and my homey Jeff.

We came in shortly after 4 in the afternoon in a full pumping club which was a very good welcome.

After his 3 hour set we chilled for a bit in the radio studio, where both Jeff and me did a radio show in the past. Back then it was a crisp and clean radio studio, now it was a huge mess with people, drinks and jackets. Funny to see the rigorous tranformation.

This was the first time I left a club before 10 in the afternoon but I had enough… Holiday is coming up and I need it ;) 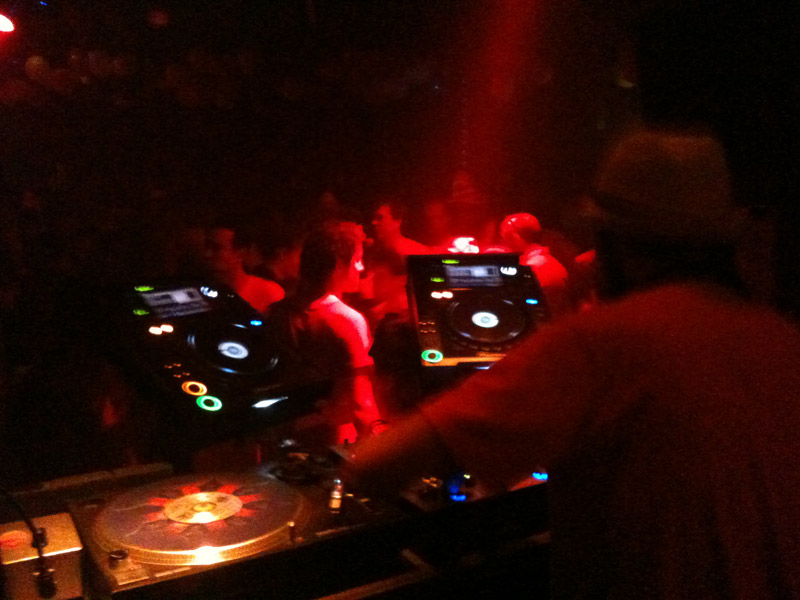 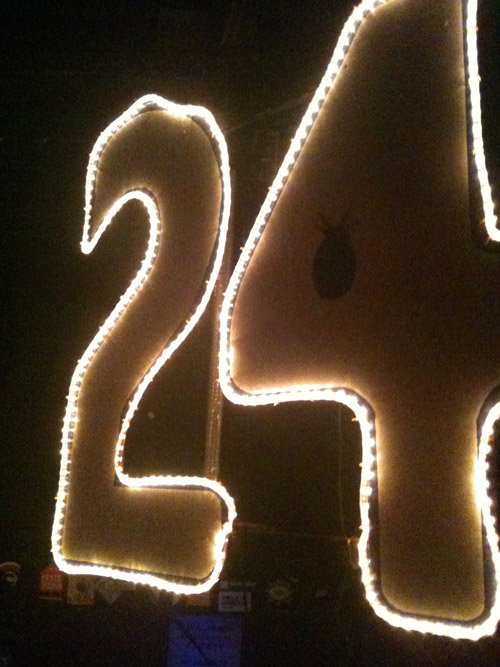 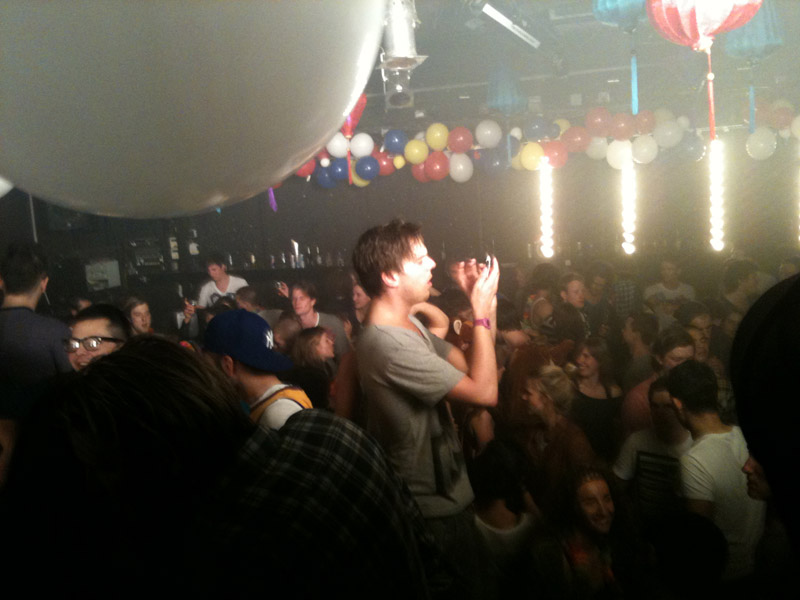